Skip to main content
Buy for $50 Free Preview
Evangelism is an extraordinary task; it’s what God uses to bring people from death to life. But it has always been difficult. C.S. Lewis was used by God in the conversions of countless people, from friends and acquaintances in his own lifetime to modern-day readers of books such as The Chronicles of Narnia and Mere Christianity (the most influential Christian book of the 20th century). As Tim Keller comments, “C.S. Lewis was incredibly skilled at getting Christianity across in a way that’s powerful to thoughtful people." So, if we want help with evangelism, there is much we can learn from the clarity and imagination of this hugely influential Christian writer.
Purchase 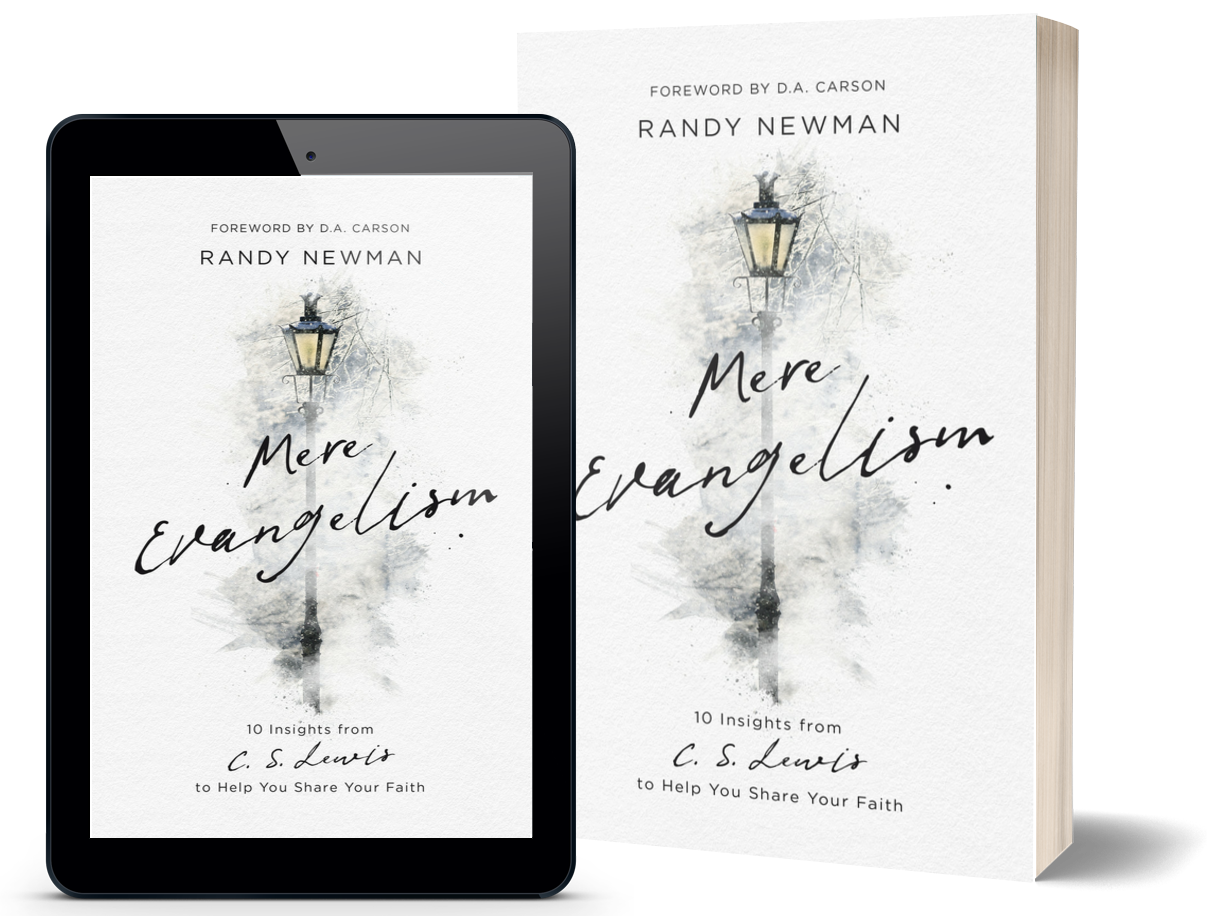 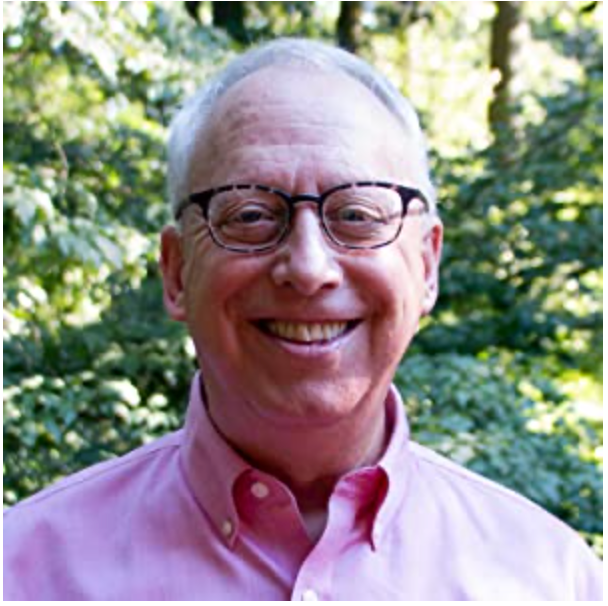 Dr. Newman is the Senior Fellow for Evangelism and Apologetics at The C. S. Lewis Institute in the Washington, DC area. He has also taught at numerous theological seminaries and colleges. After serving for over 30 years with Campus Crusade for Christ, he established Connection Points, a ministry to help Christians engage people’s hearts the way Jesus did. He has written a number of books and articles about evangelism and other ways our lives intertwine with God’s creation. He is also the host of Questions That Matter, a podcast of the C. S. Lewis Institute. He and his wife Pam live in Annandale, VA and are grateful for their children and a growing number of grandchildren.
Email
Buy for $200 Free Preview